You’ve been hearing for decades that it’s a good idea to cut back on red meat. But a controversial studyTrusted Source, released last week in Annals

You’ve been hearing for decades that it’s a good idea to cut back on red meat. But a controversial studyTrusted Source, released last week in Annals of Internal Medicine, turned that long-standing advice on its head and started a contentious debate.

It found no statistical evidence that eating less red or processed meat will provide health benefits to an individual.

The flip-flopping of nutritional advice is nothing new. Eggs, fat, coffee, and even chocolate have gone from bad to good and sometimes back again. The volleying is enough to confuse anyone.

How can you avoid getting whiplash from health advice that seems to change almost every day?

And more importantly, how do you know what you can trust?

“There are a lot of things you can’t control for in studies,” said Lauri Wright, a registered dietitian nutritionist and spokesperson for the Academy of Nutrition and Dietetics.

“Are participants really being compliant to a particular diet, or accurate in how much they reported to eat? There are lots of measurement flaws and problems with memory recalls,” she said.

Even if researchers find a relationship between a health benefit and a particular food or nutrient, it’s difficult to determine whether there’s some other factor (such as a lifestyle choice) that’s also at play.

Controlling for all of these factors is practically impossible in any one study. But when data collected in a variety of ways over a long period of time shows consistent findings, experts can be more confident in making specific recommendations.

How to avoid nutritional news whiplash

Just because nutrition research comes with its challenges doesn’t mean we shouldn’t take it seriously.

Studies give experts clues as to what’s potentially helpful or harmful in our diets. However, the latest findings need to be put into context before people start making changes to their diet.

“Just because conclusions come out in one decade to limit consumption of something to a certain amount, and then another decade we say it’s OK to have more, doesn’t mean we were wrong a decade ago. It means that we’ve learned over the course of time that right now, this is where the evidence stands,” said Sollid. “The nature of research is that we’re constantly learning and people are always looking for answers.”

Few (if any) individual nutrition studies can provide hard and fast rules on the best way to eat. Rather, a culmination of research provides experts with the findings they need to make evidence-backed dietary recommendations.

“Science moves at a very slow pace, which is outpaced by people’s ability to get information in this day and age, and their desire to make changes to their own diet and routine,” said Sollid.

“It’s important to view any new study critically and not base major changes to your diet on any single study,” he added.

Whether it’s the latest research on red meat, or surprising findings on another food, newsy information on nutrition that conflicts with advice you’ve been hearing for many years should be taken with a grain of salt.

“If it sounds too good to be true and it’s flying in the face of consistent evidence, then be skeptical. Don’t make big changes in your habits based on just one study,” said Wright.

Instead, use long-standing research on nutrition to support what you put on your plate.

Focus on lean proteins, eat an abundance of fruits and vegetables, limit how much sugar and processed foods you eat, and pay attention to your hunger cues to avoid overeating, said both Sollid and Wright.

“What we know about nutrition science and its impact on health really hasn’t changed that much in 30 or 40 years,” said Sollid. “You’ll get spikes of certain things that are seemingly interesting, but if you look at the long view, the basic principles still hold true.”

And while the jury’s still out on how much red meat (if any) is safe, no one’s arguing that people should chow down on more burgers and steaks than they’re already eating. 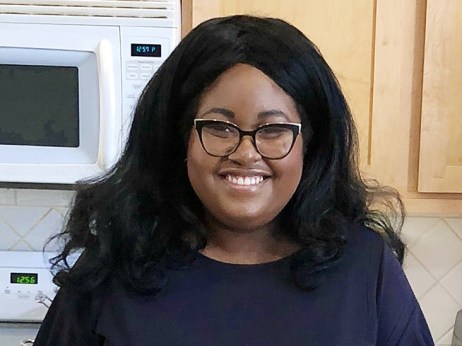 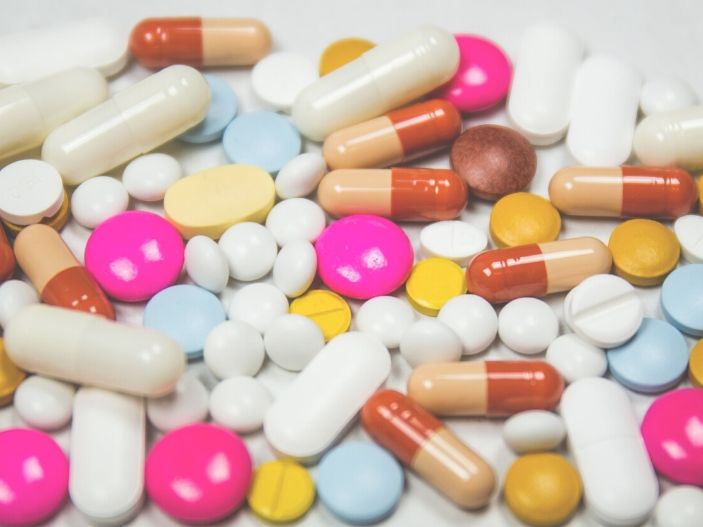 Prenatal vitamins are one of the most common queries of new parents. Is it good or bad? Read this article to know our thoughts on this medicine.
More Read

You’ve been hearing for decades that it’s a good idea to cut back on red meat. But a controversial studyTrusted Source, released last week in Annals
More Read

You’ve been hearing for decades that it’s a good idea to cut back on red meat. But a controversial studyTrusted Source, released last week in Annals of Internal Medicine,
More Read

The researchers say 35 percent of those ages 13 to 16 needed glasses in 2018. That’s up from 20 percent in 2012. Two-thirds of those children received diagnoses of nearsightedness.
More Read